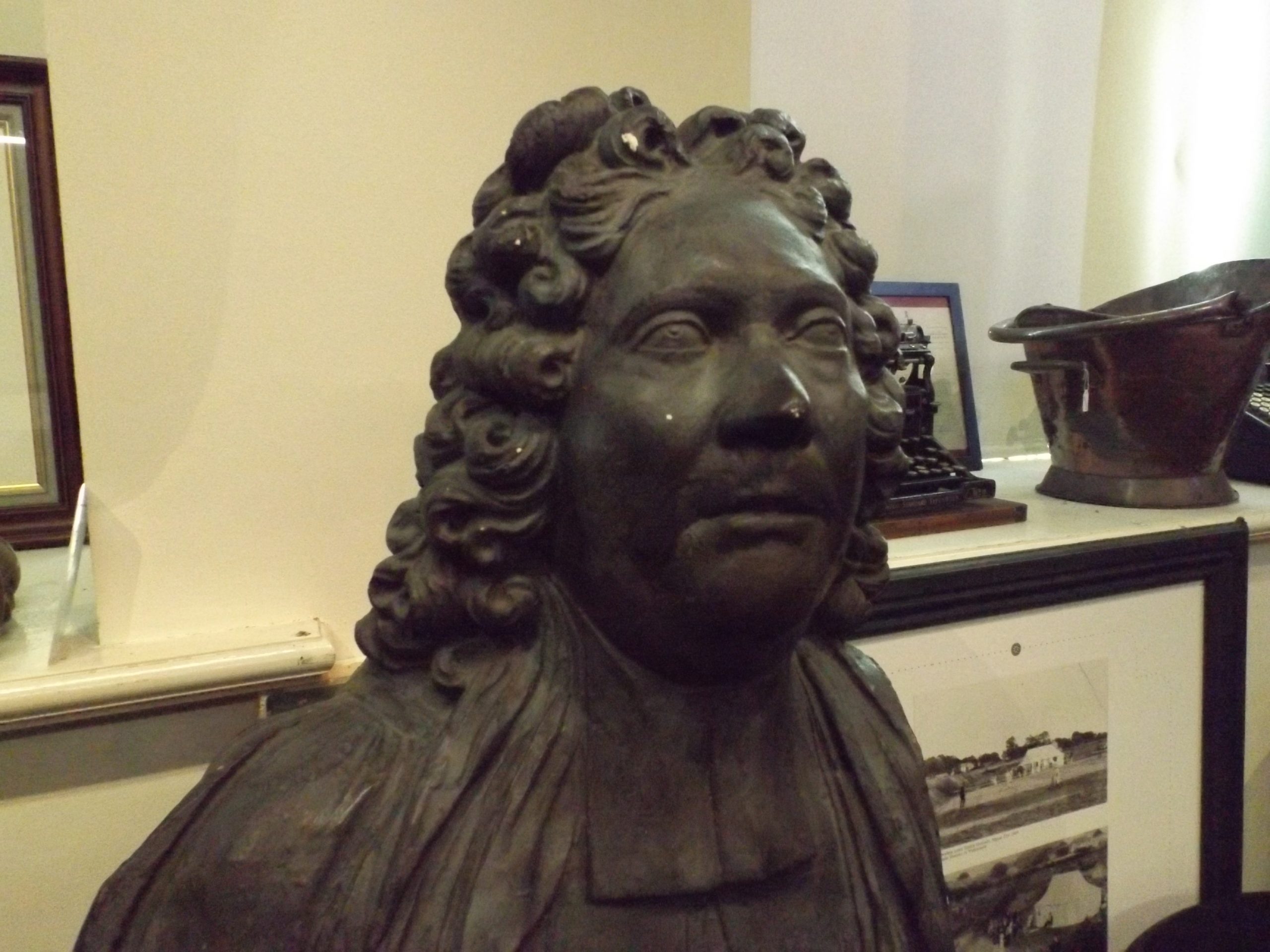 By 1770 Thomas Vesey, 1st Viscount de Vesci had finally managed to resolve the legal issues that dogged the estate since his grandfather had inherited it almost 80 years previously. With these issues behind him he could finally start to build an estate in his image, reflecting his values and beliefs.

The old village of Abbey Leix had grown up around the Medieval monastery built in 1183. The Cistercians, like many medieval monastic orders, would have built their monastery in close proximity to good sites for milling. This was of vital importance at the time as transport was difficult and there was no chance the foundation could thrive without food, and cereals were a large part of the daily diet. At this point along its course the River Nore is joined by a number of small tributaries and the land is quite flat making it very easy to dig head races and ponds for these mills. Unfortunately the very landscape that made the location so suitable for milling also made it extremely prone to flooding and to the present day the river can increase from 10-15m wide to 50-100m wide in a matter of hours during the winter and times of flood.

We actually know very little about the location of the old town. Archaeological logic and comparisons with the locations of similar institutions would suggest the original village grew up around the monastery somewhere in the vicinity of ‘Home Farm’ and the old Church of Ireland church. The presence of a nearby townland called ‘Old Town’ leads to some confusion, but this may be the result of a split in the village, the original location was so bad that even by 1770 some people had already moved to a better location on higher ground. When the decision was made to create a new town it was only sensible to unite all the buildings to create a critical mass of population that would have a better chance of success. The only real reference to the old town comes from an early travel writer Thomas Dineley. He spent a night at an inn called the Sign of The Cock in ‘Abbey Lease‘ while travelling from Carlow to Limerick in 1681, the village was so nondescript that he describes the inn landlord and his wife but makes no other mention of the village.

The poor location of the old town and the growing trend for the owners of large estates to build their own planned towns, more than 800 towns were either completely rebuilt in a new layout or heavily remodelled between 1700 and 1845, away from the estate house lead to the building of the new town a few miles north of the old town. This town was very deliberately positioned on the recently constructed turnpike road linking Dublin to Tipperary and ultimately Cork. The old town had never been on the main road, that had run through Ballyroan and Ballinakill, but when the new road was positioned much closer to the estate the opportunity was there to develop something special. The status of Abbeyleix at this time can be noted from the Taylor and Skinner road atlas of 1777, Ballyroan is shown on one map, and Ballinakill on three, being a destination in its own right on two of them, ‘Ballynakill to Athy‘ and ‘Kilkenny to Ballynakill‘. Abbeyleix is noted on a single map as a house, the residence of Viscount de Vesci.

Through the years the town would continue to develop, the Georgian architecture that marks much of the original phase of development of the new town was followed by Victorian and the Edwardian style buildings. Schools were built. markets and fairs developed and in 1865 the railway came to the town. The new town would thrive in comparison to its more historic neighbours.