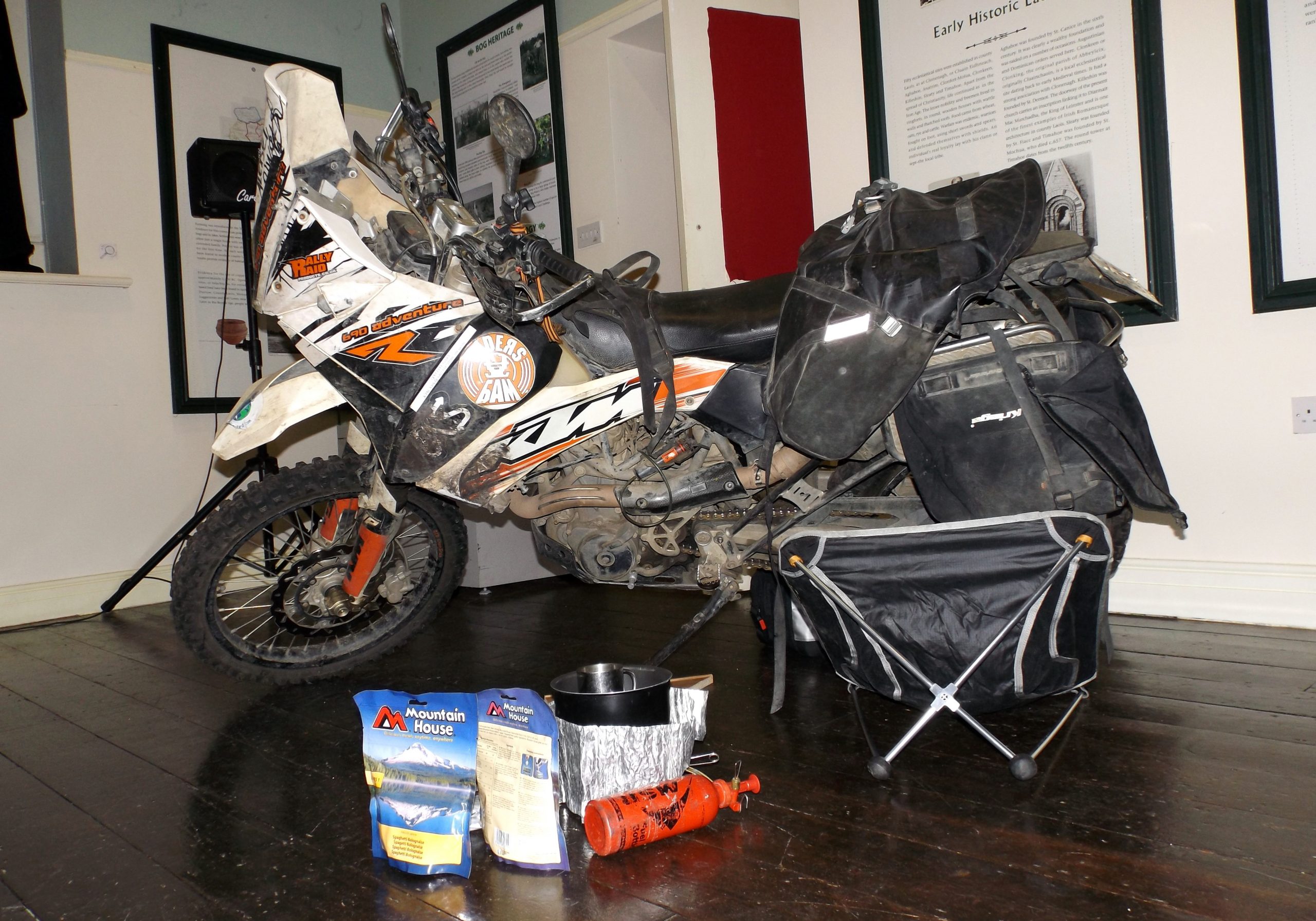 Laois to Siberia in Almost One Piece

On Friday 6th February we were lucky enough to have Gary, Ned, Jim and Kevin come in and tell us the stories, tall and short’ of their trip across Siberia following the route of the BAM or Baikal-Amur Mainline, a 4,324 km long route through the swamps and primordial forest. The railway was completed in 1991 and these guys were the first to complete the entire route.

The journey was filled with incidents, multiple crashes, mosquito and other insect attacks, close encounters with freight trains and mechanical failure, of the five who began the journey only two were to complete the final leg! One bike was sucked under a train on the first day, one rider fell and torn knee ligaments and then at the end of the journey crashed into a hotel car park barrier breaking his leg and arm.